Together we are awesome. 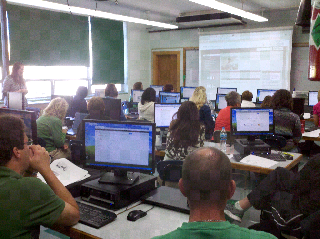 Posted by Sarah Freking at 9:29 PM No comments:

Summer was too short

We are working on some great projects here in the SLCSD EdTech Department. Between a new web version of JMC that has some bugs that need to be worked out at JMC, to early MAP testing, to 180 new student computers, to 8 new SMARTBoards, to EdTech PD coming up next week, to two new servers and on and on, some of the little things remain to be finished. As you can see, sorting out the hurricane that hit my office from the flurry of work that has been going on is becoming a number one priority.

More in the next couple of days. That EdTech PD coming up is going to be awesome! 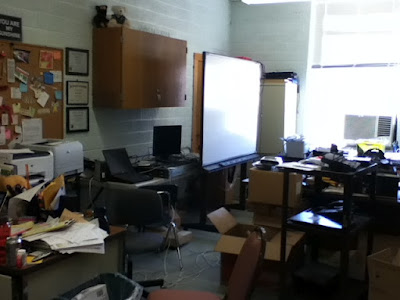 Posted by Sarah Freking at 4:08 PM No comments: